Explainer: What is norovirus infecting children in Kerala, what are the symptoms, how to prevent? know everything

Treatment of Norovirus: India’s southern state of Kerala has been battling the Corona virus since the beginning. Now here a new virus has posed a big challenge to the people as well as the administration. Symptoms of norovirus were found in 62 students of a private school in Kerala’s Ernakulam district. A senior medical officer of the district said that two samples were sent to the lab, whose reports came back positive. Similar symptoms were also found in some of the parents like the children. We are telling you that the most dangerous for children are being told What are the symptoms of norovirus? How does it spread and how can we prevent it? What is its treatment?

According to the World Health Organization (WHO), around 680 million people worldwide are infected with norovirus every year. Of these, the number of children below 5 years is 200 million. Due to this virus, about 2 lakh people die every year. The number of children in this is about 50 thousand. America’s Center for Disease says that it is also being called stomach flu and stomach bug due to causing problems related to the stomach. But, it is not stomach flu or stomach bug. Stomach flu is a disease caused by the influenza virus.

Read this also – Bageshwar Dham: What is the science behind mind reading, how do mind readers do their work? 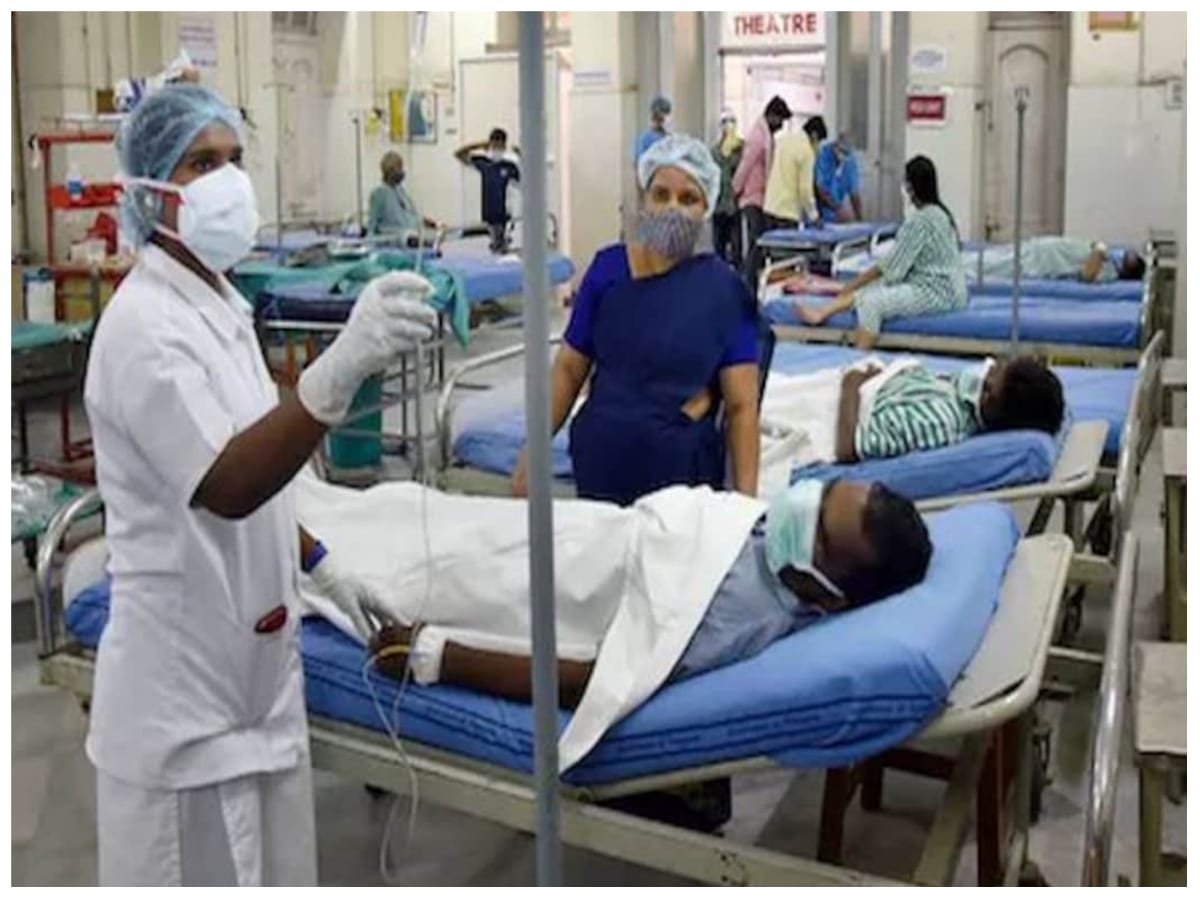 Every year millions of people around the world have to be hospitalized due to norovirus.

What is norovirus and how dangerous is it?
According to America’s National Foundation for Infectious Diseases, norovirus is a group of many similar viruses, which are highly contagious. Being infected with this virus has the worst effect on the stomach and intestines. On getting infected by this, the problem of gastroenteritis arises. Every year in America alone, about 21 million people reach the hospital due to the problem of severe bowel movement. Of these, about 4 lakh people have to be admitted to the emergency department. In America alone, it kills about 800 people every year. There are more children and elders in these. Every year, 1 in 15 people in the US is infected with norovirus. One child in every 14 who gets infected has to be admitted to the emergency.

read this also – Rani, who was not given a chair, sat on the soldier’s back for peace talks, convinced her conditions

What are the symptoms of norovirus infection?
Talking about the symptoms of norovirus, a child, elder or elderly person infected with it suddenly starts vomiting or diarrhoea. Not only this, the infected also have the problem of high fever, body pain and headache. Its symptoms start appearing after two days or in many cases a day after getting infected. There can also be a complaint of swelling in the intestines of the infected. A person infected with this can remain ill for a long time. This virus easily infects children and the elderly i.e. people with weak immunity. 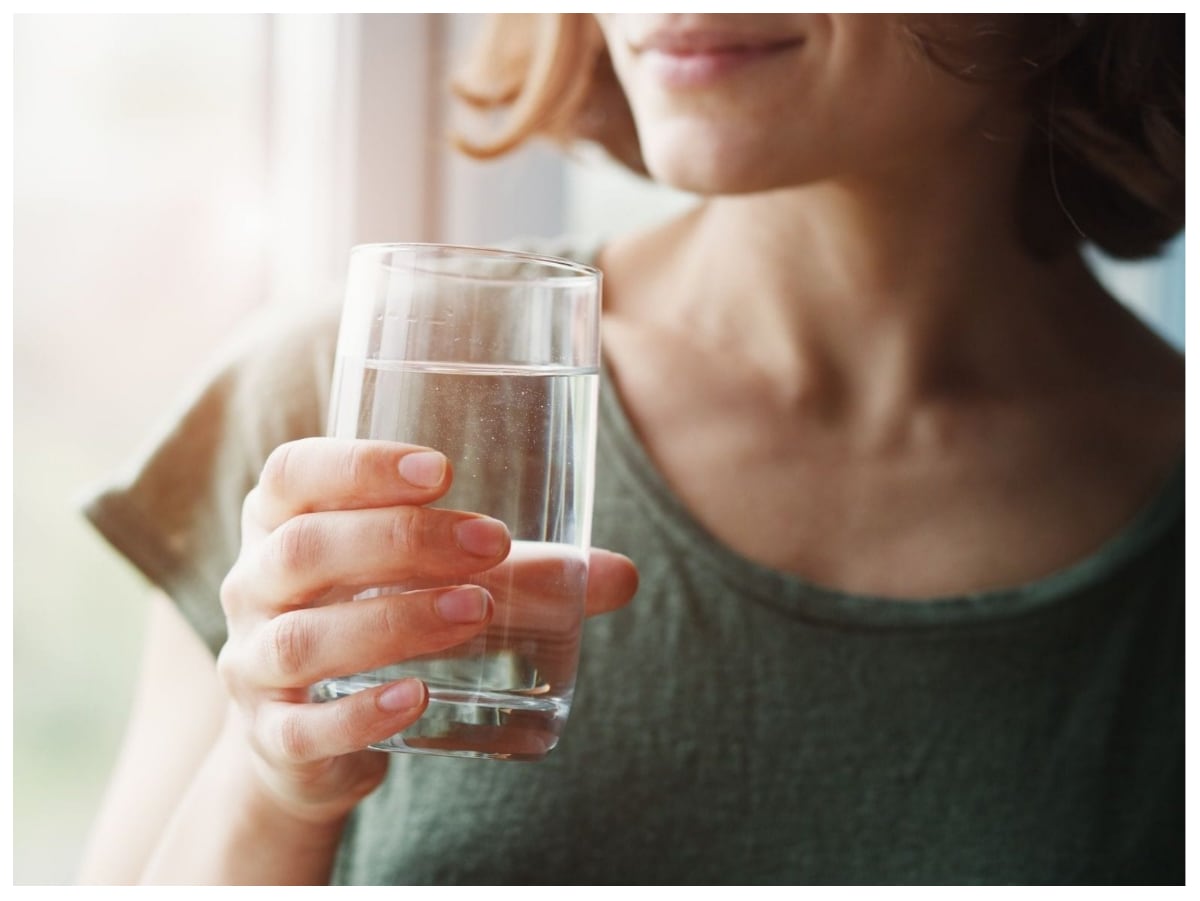 In case of norovirus infection, the patient should be given water frequently so that hydration is maintained in the body.

How does the dangerous norovirus spread?
Norovirus spreads due to dirty water and bad food. On the other hand, even if a healthy person comes in contact with an infected person, he can still get infected with norovirus. It is not that the one who gets this virus once, will not get it again. This virus can infect a person many times. More than one variant of this virus exists. Sanitizer also has no effect on norovirus. At the same time, this virus can spread even in the scorching heat. Norovirus does not die even at 60 degree temperature. This virus also spreads through sewage. This virus also spreads by touching the infected area and then touching the face.

read this also – China has also been worshiping Lord Shiva, enough evidence has been found, temples are related to Tamil Hindus

How to prevent, what is its treatment?
Prevention from norovirus is possible. Britain’s National Health Service says that a person infected with norovirus can be cured at home. The best way to prevent infection is to wash your hands frequently with soap and warm water. Be extra careful in the case of children, because children put their hands anywhere. Their Wash your hands frequently. Also keep clothes and vegetables in hot water for about 15 minutes. Give maximum water to the infected person to avoid dehydration. This will cure the patient within three to six days. Give fresh and easily digestible food to the infected person. No cure has been made for this yet. In severe cases, it is better to get admitted to the hospital.

Have you downloaded ChatGPT’s fake app? Delete it immediately, otherwise you will have to give to take!

Report – Krishna KumarNagaur. Today we are going to...

highlightsThe glycemic index of most fruits is low, due...

Have you downloaded ChatGPT’s fake app? Delete it immediately, otherwise you will have to give to take!

Similarly, some apps on the Apple App...
News4patna

Report – Krishna KumarNagaur. Today we are going to...

highlightsThe glycemic index of most fruits is low, due...